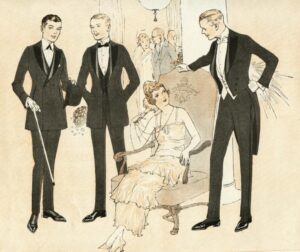 In the winter and spring of 1917 Jessie was 22 years old. Her life has been pretty much about dating, dancing, partying, and just having fun. She reads lots of books, she teaches Sunday School, she does some “good works,” but mostly she is just having fun. Life is about to change though. The war in Europe will soon spill over into Jessie’s life and become very personal. Not just yet though. So here is another ‘slice of life’ posting, or what I like to call cultural tidbits from Jessie’s life during February and March of 1917. 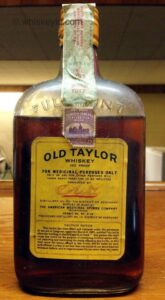 Parties! Parties! Parties! Jessie  wrote so many wonderful descriptions of parties and dances in her diaries, but only in the last few months of 1916 and the beginning of 1917 does she mention alcohol at the parties. It is always with code words, she never actually says alcohol or whiskey, etc., but it is obvious what she meant. On February 6, 1917 Jessie went to a wedding reception/dance that was “certainly a memorable party – absolutely wet, simply flowing, with lots of funny little happenings.” But on March 26th Jessie wrote that she went to a dance at the Tennessee Club where there was “such a world of stags. Am afraid they were rather disappointed for they all expected some glad water and there was none.” 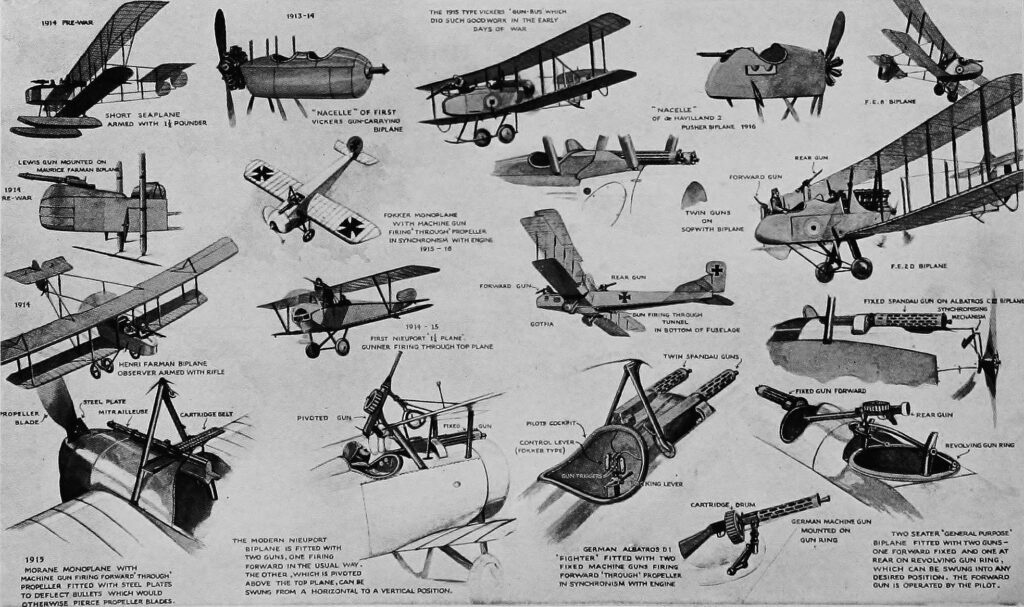 On February 15th Jessie mentions that the government has moved the national aviation school to Memphis. Aviation shows were already popular in Memphis, so going out to the airfield to watch the aeroplanes becomes a popular activity. 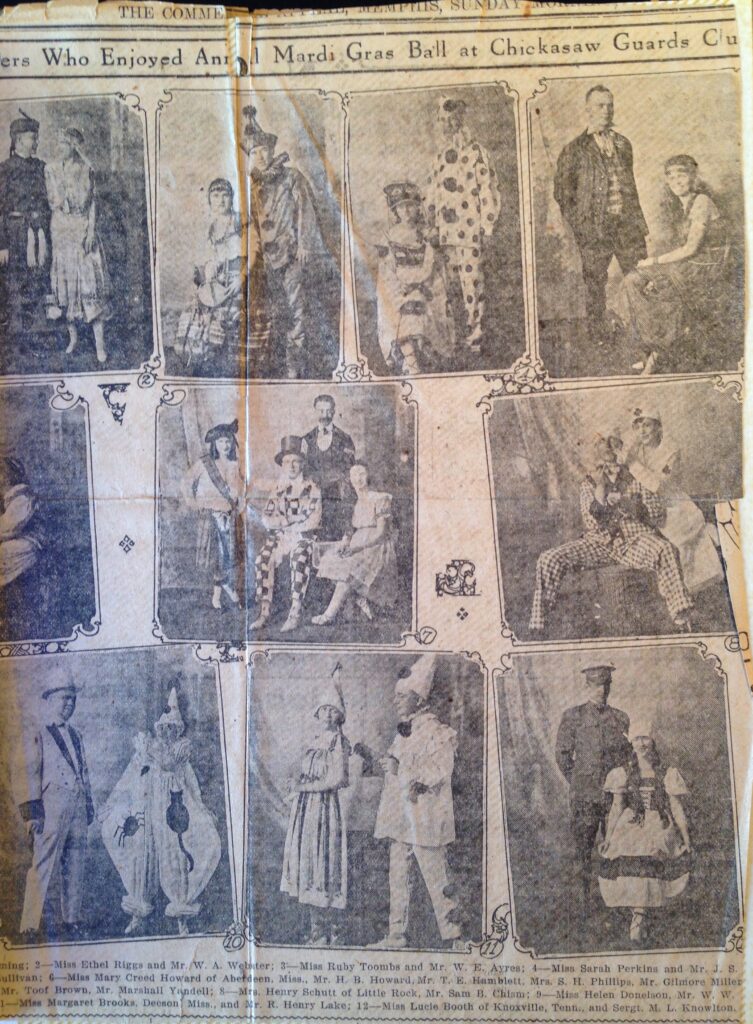 The fancy dress Mardi Gras Ball was held at the Chickasaw Guards Club on February 20th, 1917. Jessie and her date ‘Coach’ are in the top right corner in the above newspaper clipping (The Commercial Appeal). Jessie and her mother made her costume. She was a “green leaf,” so her dress must have been green. Coach (R.L. Sullivan) was dressed as “a small town sport.” As you can see from the clipping, the costumes were quite creative.

It seems like Jessie’s picture was always showing up in the local newspaper! On February 28th Jessie and some other young women posed in Grecian style costumes for a newspaper spread on an upcoming pageant. The feature was published on March 11, 1917. 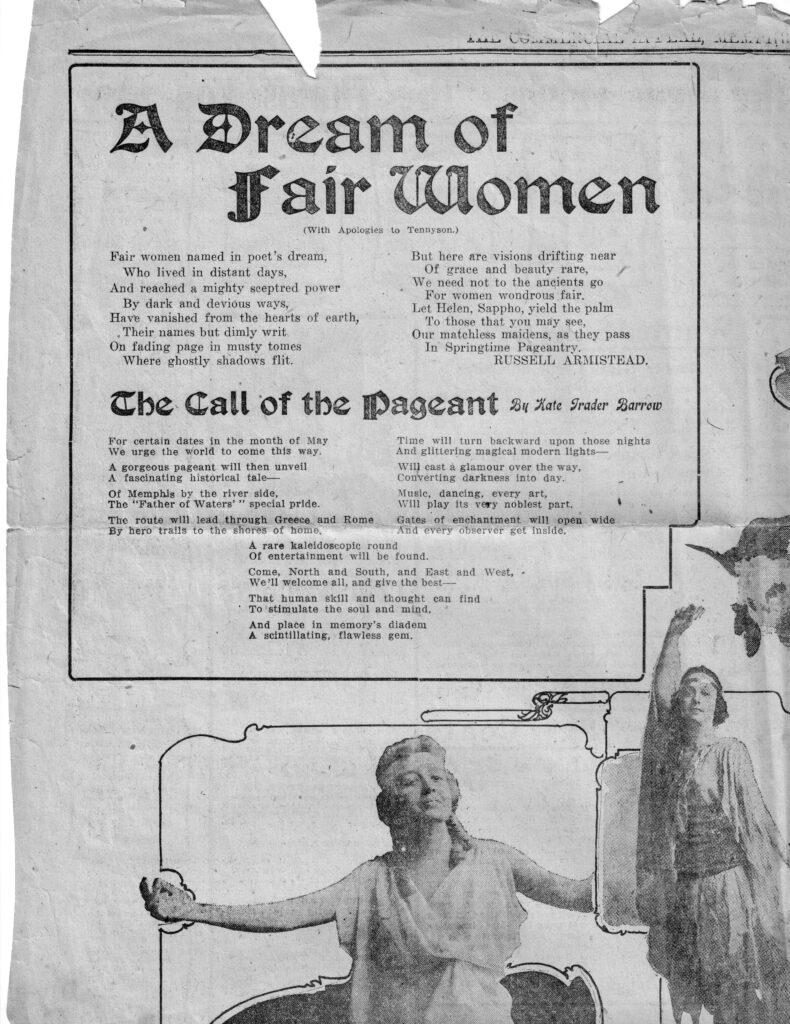 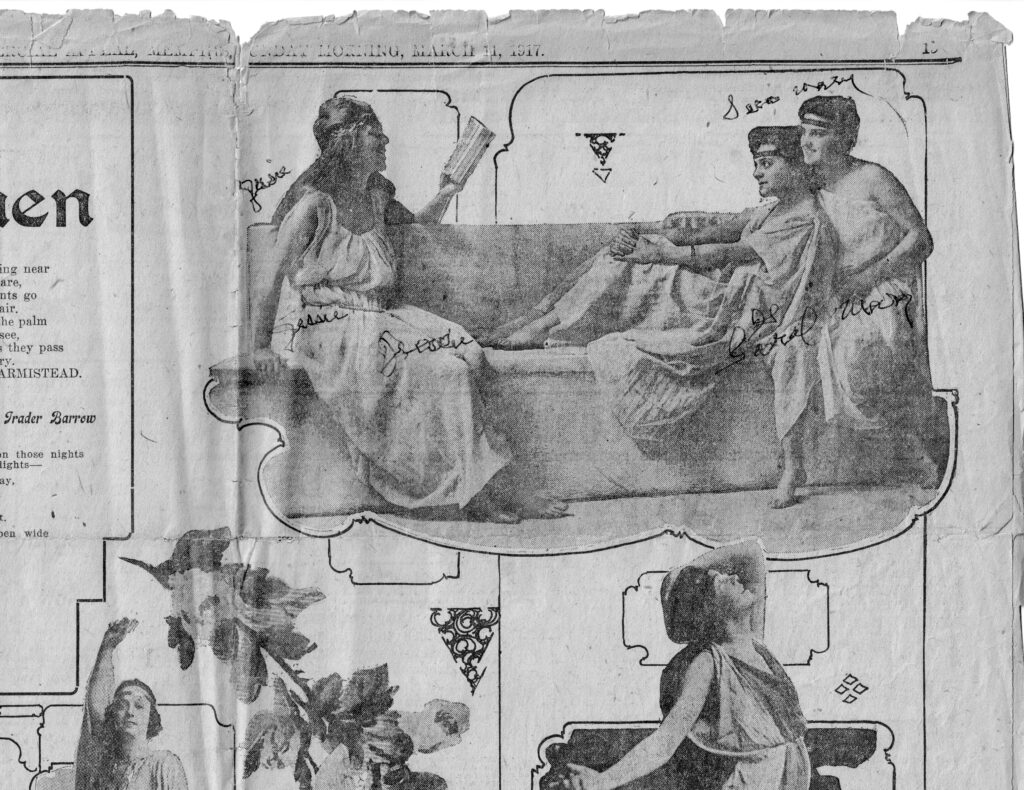 The above pictures are the two halves of the top of the newspaper page. Jessie is in the photo of three women on a sofa. She is on the left.

On March 18, 1917, all the young men who had been sent to the border as part of the Mexican Border War returned home. No doubt the U.S. was preparing for entry into a larger conflict, World War I. The returning soldiers included the Chickasaw Guards in Memphis, of which Bud (or Frank), Jessie’s older brother, was one. All of Memphis seemed to turn out for the parade welcoming the young men home. Jessie described the scene:  “1100 soldiers led by the old Confederate veterans and boy scouts. Six aeroplanes flying above, dropping messages of welcome.” On March 23rd was the final regimental review of the First Tennessee Regiment, another parade down Main Street, and a march to Russwood Park (home of the Memphis Chicks baseball team). Jessie was among a group of girls chosen to pin medals on the soldiers, and once again had her picture in the paper. 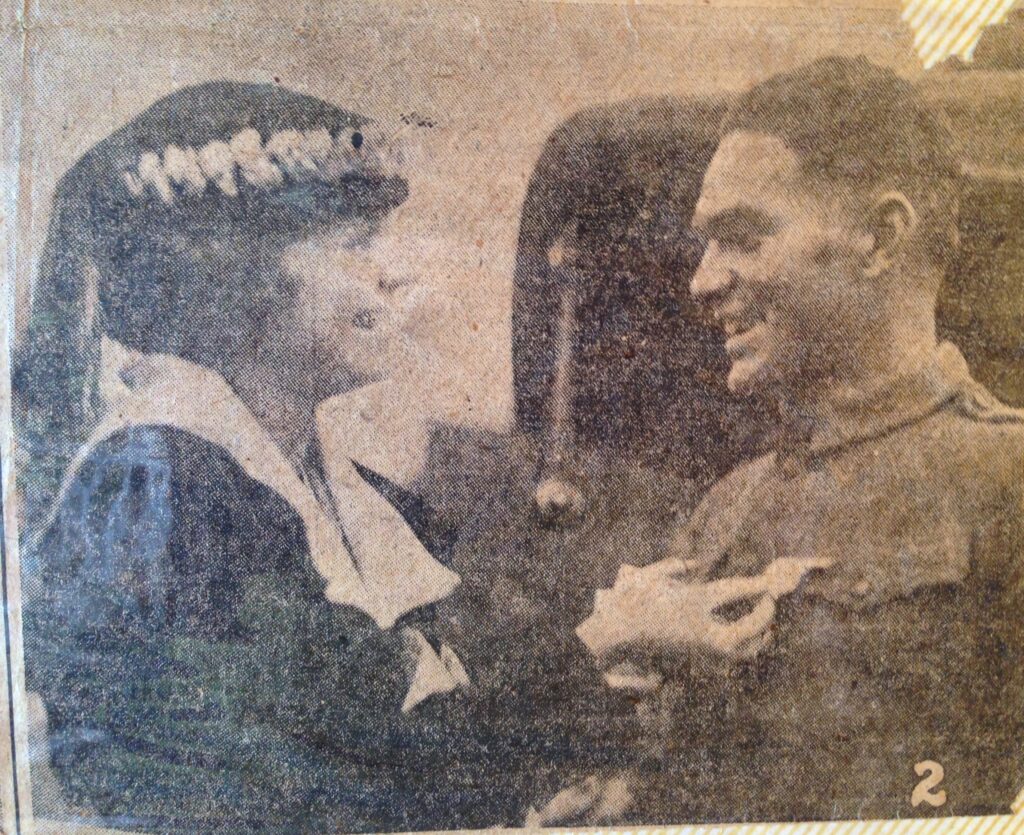 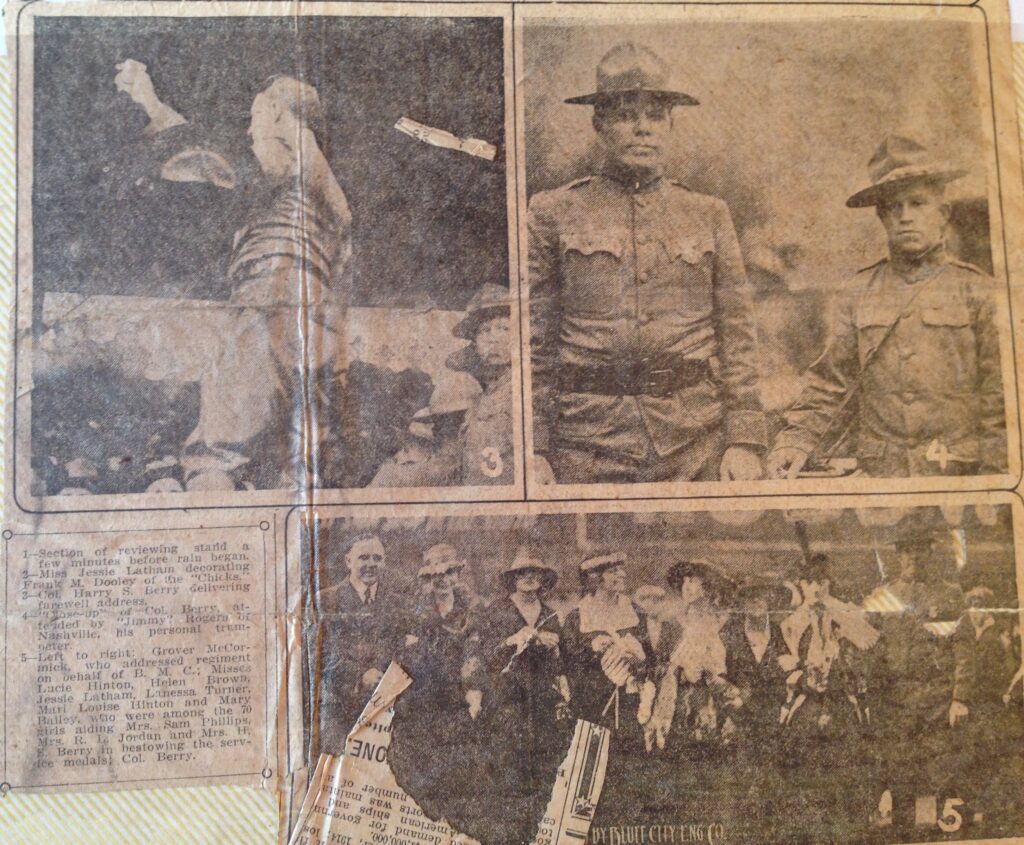 The descriptions of the pictures note that Jessie (top picture) is pinning a medal on one of the “Chicks” Frank Dooley. 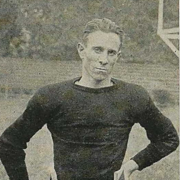 And here are some random final notes. On March 6, 1917, Jessie had a date with Rabbit Curry. Irby Rice (Rabbit) Curry was an honored quarterback for Vanderbilt University from 1914-1916. He would have graduated in 1918 but enlisted in the military when the U.S. entered World War I in 1917. Some time between going out with Jessie and leaving for Europe, Rabbit married Dimple Jenna Rush. He joined the 95th Aero Squadron and on August 10, 1918 was killed in aerial combat over Perles, France.

‘Coach’ (R.L. Sullivan), one of Jessie’s best friends, was the football coach at Memphis High when Jessie’s younger brother Swayne attended high school and played football there. On March 11, 1917 Coach returned from a visit to Oxford, Mississippi, home of the University of Mississippi. He told Jessie he liked it fine. Perhaps he was interviewing for a job, because he was the head football coach at “Ole Miss” from 1919 to 1921, and the head basketball coach there from 1919 to 1925.