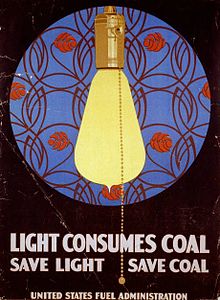 1918 was not a funny year, just like 2020 will go down in history as a most unfunny year. In January of 1918 the deadly ‘Spanish’ flu had yet to strike the U.S. (the first case would be reported in September of that year in New York), but our country was at war and the public was sacrificing for that effort. On January 21, 1918 Jessie mentioned “Heatless Monday” in her diary. All stores and offices were closed and people stayed home. There was a coal shortage in the country, partly because of transportation issues. The weather had been so cold in December 1917 and January 1918 that the Mississippi River had frozen across in places and blocked all shipping traffic. But the government also wanted to conserve coal and food to ship to Europe in the war effort and so the public sacrificed in these ways for about a month. The next day (January 22, 1918) was “Meatless Tuesday” and “Wheatless Wednesday” followed (January 23, 1918).

All was not grim though and here’s a funny story from Jessie’s diary, written on Wednesday, January 30, 1918.

…Had to go to the chiropodist then went out to Clara’s (Mrs. Exby). The funniest thing happened. She was showing me some letters from her ‘godson’ (the lonely soldier she is writing to at Greenville) and lo! and behold he had sent Swayne’s picture to her and said it was him. She nearly died laughing when I told her that her godson John had sent Swayne’s picture. She said “That’s not the funniest part. He kept writing for a picture of me. I didn’t want to disappoint him so I sent him a picture of you.” Then she showed me the letter where he had thanked her for her ____ picture.

Jessie and her younger brother Swayne were quite attractive. 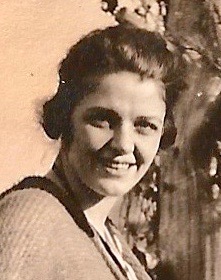 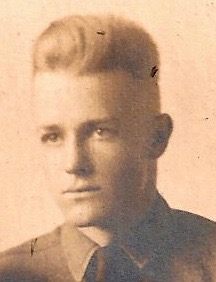